The western-thriller Let Him Go debuted in North America with $4.1 million from 2,454 screens. That result was slightly ahead of Focus Features studio expectations for the opening. Looks like all more or less visible domestic theatrical releases during pandemic, Let Him Go benefitted from a lack of available new films with proven stars. The film with Kevin Costner and Diane Lane also had the highest weekend gross in North America (US and Canada combined) since Tenet took in $4.7 million in its third weekend. Let Him Go’s top-grossing markets in the US were Dallas, Phoenix, and Houston.

To be an Honest Thief is not enough 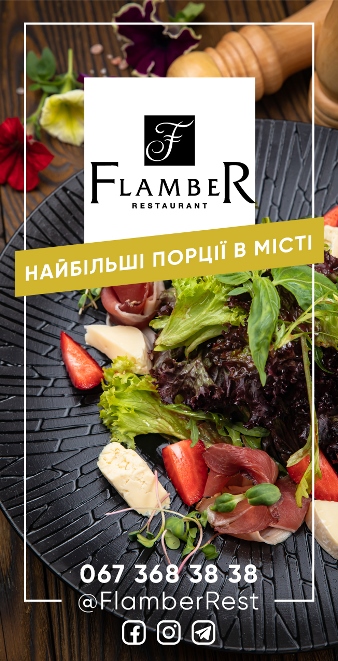